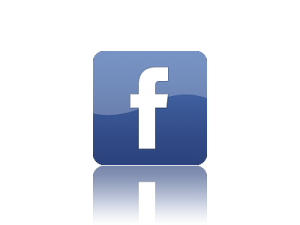 Electroconvulsive Therapy (ECT) is a medical treatment for severe depression and several other psychiatric illnesses, including bipolar disorder and schizophrenia.
It is most commonly used when a patient has not responded well enough to other treatments, usually medications and psychotherapy. It is also used when a patient is extremely ill and there is an urgent need for fast improvement.

ECT is a procedure administered by a team of health professionals in a specialized treatment area, similar to an operating room. It is done under general anesthesia and muscle relaxation. The treatment team consists of the psychiatrist, the anesthesiologist, the ECT nurse and recovery nurses.

A typical course of ECT to treat an episode of severe depression consists of 6-15 treatments, administered two or three times per week (usually Monday, Wednesday, and Friday), until the depression (or other psychiatric symptoms) have resolved. ECT is usually done in the morning, and it is important that patients have nothing to eat or drink on the day of the treatment.

Before beginning ECT, a patient will have a thorough psychiatric evaluation as well as a medical assessment including some laboratory tests and a cardiogram.

ECT may also be used to prevent the recurrence of future episodes of psychiatric illness.
This preventative type of ECT is called maintenance ECT, and usually consists of a single treatment given every 3-6 weeks.

A referral from a psychiatrist is needed to schedule an ECT consultation.
The ECT service may be contacted at (718) 692-8934

Back to Clinical Services